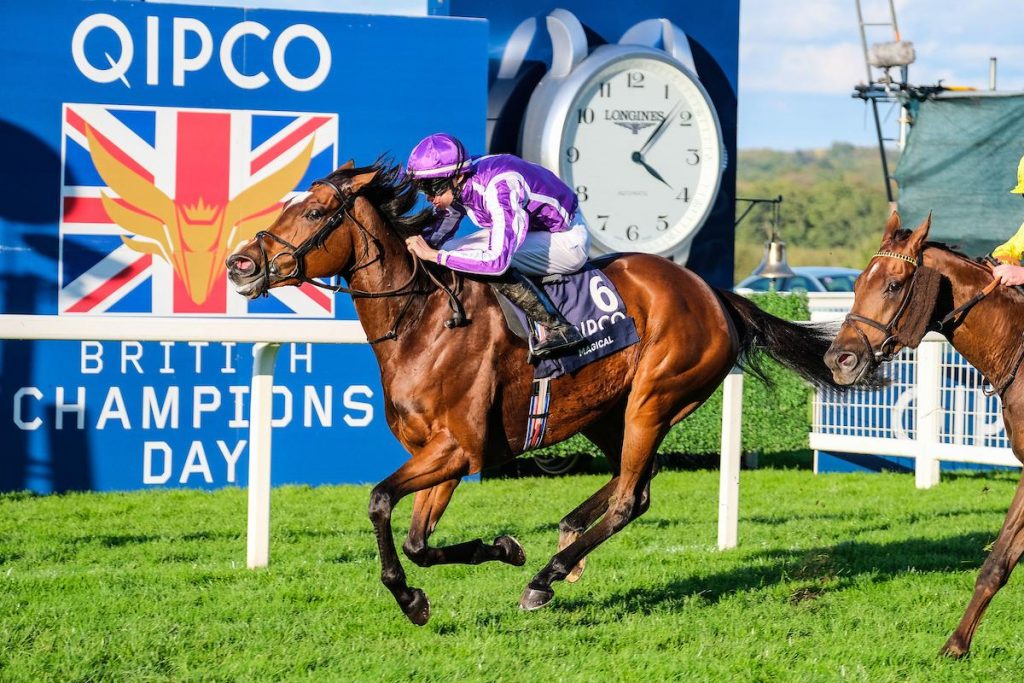 Aidan O’Brien will be looking to cement his position as the most successful trainer on QIPCO British Champions Day today with The Mediterranean, La Joconde, Snowfall, Mother Earth and Bolshoi Ballet aiming to add to the trainer’s eight wins at the fixture.

John Gosden has also sent out eight winners on Britain’s most valuable raceday, although his contenders this year will run under a training partnership with his son Thady.

In contrast, Charlie Appleby will be having his first runners on QIPCO British Champions Day. The Godolphin handler is among a clutch of trainers hoping to enjoy a breakthrough victory on the card.

Full records for trainers with declared runners today can be accessed here.

Full records for jockeys with declared rides today can be accessed here.

*John Gosden saddled 8 wins under his own name